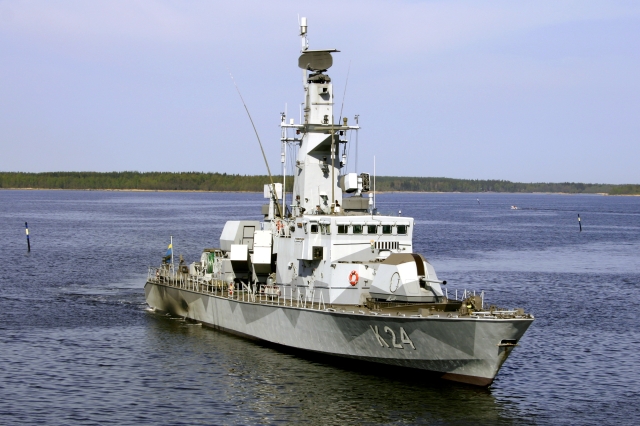 Welcome to the blog of Corporal Frisk! Let me start by introducing myself: I am not mr Frisk, and neither am I a Corporal. That is only a pen name, which I’ve ‘borrowed’ from an 18-th century ancestor who had the dubious joy of serving in the army in an age when wars were a common sight in northern Europe.

The aim behind this blog is to take part in the (Finnish) defence debate, which I plan to do by posting news, analyses, and my own opinions. This idea was born after following some of the major Swedish defence bloggers for a few years. I found that they became an important feature of the Swedish defence debate, and while I do believe that, as a general rule, questions regarding national security and the armed forces have been handled better in Finland than in Sweden, I still think that there is room for more discussion here too.

I come from the Swedish-speaking minority in Finland, meaning that I have the possibility of following the discussion in both countries without the problems of a language barrier. I also believe that much of what is written in one country could be of much use to the other, but that the language barrier often hinders or at least slows this transfer of knowledge. Though I am by no means unique in understanding both languages, I still feel that there is room in the blogosphere for yet another place that acts as a kind of a ‘bridge’ between the debate in Sweden and here in Finland.

Although events in our corner of the world, i.e. the countries surrounding the Baltic Sea, will probably be the most important for this blog, I am going to write about events I find interesting regardless of their geographical location. In the same way, while the posts probably will be tilted towards the naval field, I will not set down any strict ‘rules’ for what I will report on or not. Also, as this is a newcomer, these outlines can and will evolve over time, depending on what I feel works best.

One thought on “Welcome”